5 reasons to go to South Korea

5 reasons to go to South Korea

People used to call South Korea a land of morning freshness and calm. Indeed, even today South Korea is rich in many Buddhist sacred places offering traditional rest in the monastery. Recently, however, a growing number of travelers associate this country with a portion of rice soup “kukpap”, the main rescue of those carried away by turbulent nightlife.

In this article you will find five good reasons to visit this Asian country, where even the most demanding travelers will find something to their taste! 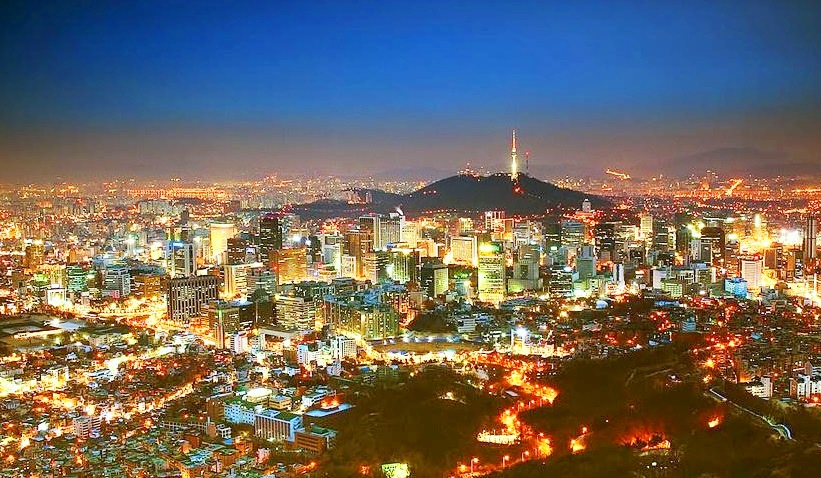 1.   Contrast between old and new, history and modern life

If you are looking on the bright-lit skyscrapers of Seoul standing in the territory of the famous palace Kyongbokkung built during the rule of Joseon Dynasty (1392-1910), the contrast between ancient and modern seems astounding.

In Korea, you can find some of the most interesting examples of modern architecture and technology, for example, Busan cinema center and the most dense and high-speed Internet in the world. At the same it is easy to dip into still functioning and well-preserved medieval towns and villages, such as traditional village in Jeonju Hanok, which has 700 traditional Korean houses.

South Korea is perfect for those who suffer from insomnia. It offers many options for having a wonderful rest available 24 hours a day for everyone: for example, fast food and restaurants open around the clock (like the Park’s BBQ) will be the perfect place for the fans of meat. Don’t forget to try local nightlife in style famous compositions Psy “Gangnam Style”! And this is not to mention the shopping malls, which are full of visitors and day-night Internet cafe ( called “PC bang”), which can be found on every corner in every city.

3. Have fun with Korean people!

4. You can still enjoy a calm morning in some places of this wonderful country!

As mentioned above, a great many fully functioning medieval towns still preserved in South Korea. One of the most popular places is Andong located in the east of the country. This town is included in the list of UNESCO World Heritage Sites. In 1999 the British Queen Elizabeth II celebrated her 73rd birthday here. Why? Because such places are the most peaceful and charming parts of not only South Korea but the whole world! In order to plunge into the centuries-old local customs and traditions, many travelers decide to spend the night in one of more than 900 Buddhist monasteries in Korea.

5. Mountains as the part of urban landscape

About 70 percent of the Korean peninsula is covered with mountains. Incredible mountain landscapes are always visible from the center of any city. Mount Buchan serves as a scenic background for the presidential palace in Seoul (“The Blue House”). But if you are interested in hiking visit one of the numerous national parks, such as the hugely popular park on Seoraksan Mountain in Gangwon Province, the oldest and largest national park Jirisan with extremely difficult routes for hiking, or volcanic island of Jeju province.

About the author: Paul Smith is an expert in such topics as traveling, teaching abroad and entertainment. His articles can also be read on http://smartessaywritingservice.com/  Paul is glad to communicate at:  https://plus.google.com/u/0/109013041940492187102?rel=author