I have been in Korea for just under a month now, and I have been living in Busan for just under three weeks. I still consider myself extremely new to the area, but I like to think I am learning my surroundings far quicker than I imagined I would.

Yesterday on the way home from a volunteer outing to an orphanage, a new friend of mine mentioned something to me that I hadn’t bothered to think about. I wasn’t familiar with the area we were in (not surprising), so I told him I was glad to have him to follow back to our area of the city. Once we were sitting, he said something along the lines of – “So I guess you’re not out of that stage where you don’t want to wander out of your area for fear of being lost in a new area?” 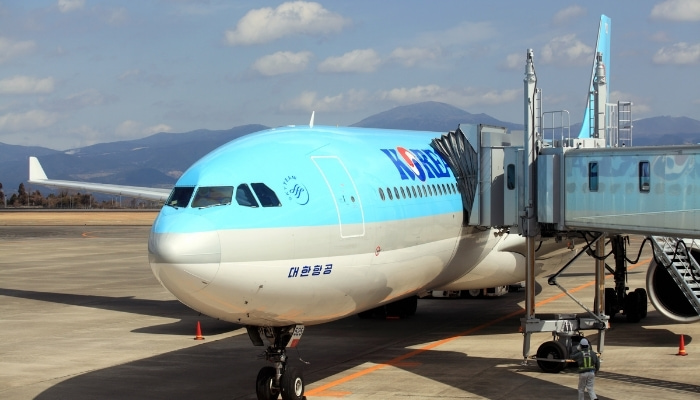 My initial reaction was to say – “Nope. Definitely not.” – because that is what feels like should have been my answer. It wasn’t, though.

I don’t really think I passed through that stage after arriving in Korea. Honestly, I hadn’t even been here two full days when I accepted an invitation to meet a group of people in an area 30 minutes away from my own. That, I know, is something I wouldn’t have done at home.

Back home I would have been far less likely to wander out on my own. Yet here I am, making my way out of my new, still unfamiliar area quite regularly, and I am extremely glad I have been doing so.

If I hadn’t ventured out my second day here, I wouldn’t have met a wonderful group of people who have been so kind and helpful to me. I also still would not have seen places such as Seomyeon, Nampo, Gamcheon Culture Village, Soyang Orphanage on Gadeok Island, and more. Leaving my area so soon after arriving gave me the confidence boost I needed in order venture out into other, even further, areas of the city. I’ve been in Busan for a little less than three weeks, and even if the amount of things I’ve seen and done seems small to others, it is already an astounding list to me. I definitely feel like I have been taking advantage of the time I have been given in this area, and I know that if I had kept the same mentality I had when I was home I would be having a much more difficult time adjusting to life abroad.

Don't Let Fear Get In The Way

Being in a new, completely unfamiliar environment can be absolutely terrifying. (Note: not having a cell phone for the first three weeks or so can also add to the terror.) I’ve definitely felt that more than a few times since arriving, but I’ve learned that you cannot let your fear get in the way of living. If you let your fear of being lost stand in your way you might miss out on wonderful opportunities to meet people, to see new things, or to simply learn to live comfortably and confidently in a new place.

Moving to a new country already shows that you have a desire to get a little bit lost, so why stop there? Continue to wander. Get off at the wrong subway station. Remember that place your co-teachers took you last weekend? Go there alone and become confused by which train to take and in what direction. Tell your friends you’ll meet them at the Seomyeon subway and become utterly overwhelmed by the amount of shops and people in this underground area. Walk home from the coffee shop you took the bus to. Allow yourself to be distracted by the fountain show instead of heading home. Wandering into the unknown is part of the experience, it’s part of the excitement. Enjoy it, don’t fear it.