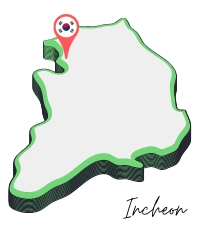 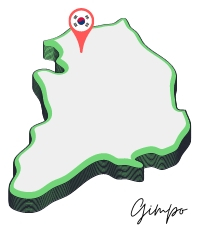 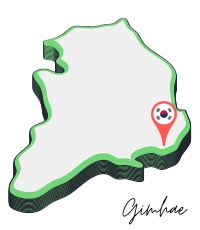 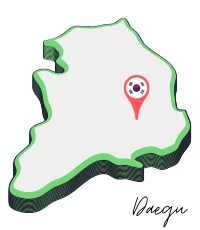 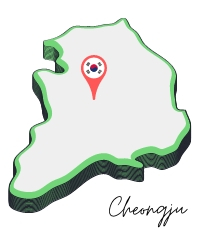 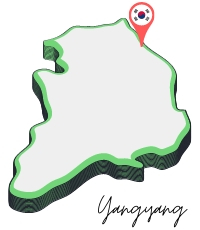 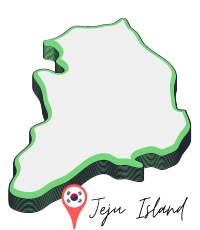 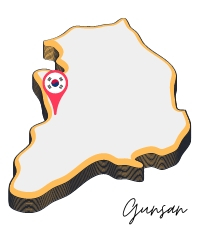 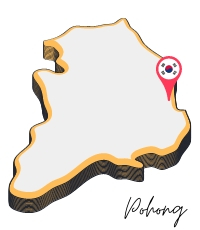 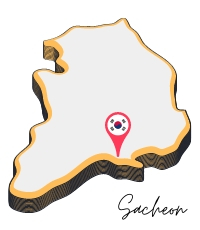 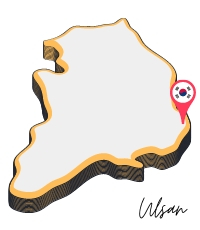 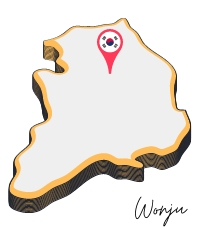 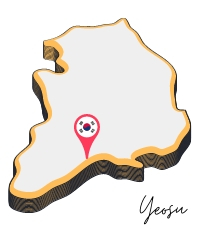 Operated by local and federal governments and private sector corporations

Operated by the Busan Transportation Corporation 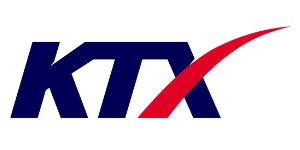 The Korea Train Express, known as the KTX, is Korea’s high speed train network. The first KTX line opened in April of 2004 with certain sections incorporating pre-existing track. Specialized, and fully separated, tracks began operating in 2010 with a top speed of 305 kilometers an hour. By 2013, Korea launched it’s second generation of high speed KTX trains which reach speeds of 420km an hour! Currently, there are 16 lines in operation, another under construction and a few new lines in the pipeline. Overall, Korea’s high speed train network is an amazing feet of modern engineering. 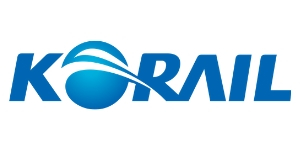 Korail is owned and operated by the Korea Railroad Corp., a public corporation which is managed by the Ministry of Land, Infrastructure and Transportation.

This traditional railway system reaches every corner of the country, something the KTX doesn’t do. The first Korean railway was built in 1899, linking Seoul to it’s neighboring city, Incheon. Additional lines were built over the following decades, they even made a route that connected to the Trans Siberian Railway in Russia.

Many original rail lines were severely damaged during the Korean War, but the country was resilient and swiftly rebuilt the transportation network even better.

All towns in South Korea, regardless of size, are served by a regional bus service.

There are two local bus services in most cities and towns. Both services typically operate on the same routes and make the same stops, just they just have different schedules.

The IABS operates a large network of high speed buses that transport people directly from Incheon International Airport to all the major cities throughout the country.

Taxis in Korea are clean, safe and reasonably inexpensive. There are taxi stands in many of the busy areas of most Korean cities. Alternatively, they can be hailed down in the street by raising your arm palm down. Some taxi services will come directly to a predetermined pickup spot for an additional service fee.

There are two main types of taxi service operating in South Korea, Regular and Deluxe which are called “Mobeom”. The Deluxe services are only found in the larger cities and it’s relatively easy to distinguish the two, Mobeom’s often being luxury sedans.

Taxis in Korea operate on metered fares and pre-determined fares. Metered fares will vary based on the type of taxi, the distance traveled and the time of day.

Many taxi drivers won’t speak a word of English, therefore, it’s wise to right down your destination in Hangul, or have it displayed on your smart phone map, so you can offer it to the driver if needed.

As odd as this may sound, it’s not uncommon for a taxi driver to stop and pick up an additional passenger, assuming they’re headed in the same direction. This practice is called “Hapseung” in Korean. The original passenger pays the total metered amount, and the added passenger pays the metered amount minus the fare total upon pickup. This practice is technically illegal, but some taxi drivers are happy to take the risk because the additional passenger fare is pocketed in cash with no audit trail. It’s also beneficial to the passengers during the busy rush hours when taxis are difficult to flag down.

South Korea is home to one of the world’s largest ship building industries and host to a vast system of public ferry services. With 25 ports, Busan being the biggest, South Korea operates one of the largest merchant fleets in the world. Daily routes to and from China, Japan and the Middle East are the primary reason for the countless ships anchored off the coastline. The 4 major ports for ferry service include: Incheon Port, Mokpo Port, Pohang Port and the Port of Busan.