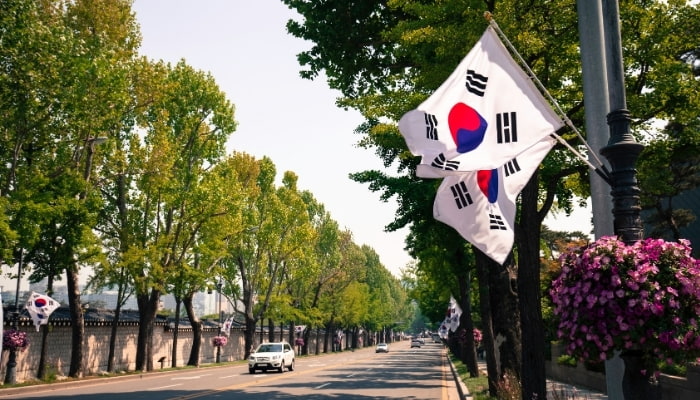 Most Korean exit polls from top news organizations had Ms. Park leading throughout the night with a narrow 2 percentage point lead.

Park Geun-hye is no stranger to politics or the spotlight in general. At the age of 22 Park Geun-hye lived in the ‘Blue House’, Korea’s presidential residence, as the daughter of former Korean President Park Chung-hee who seized power via a military coup in 1961. When Ms. Park’s mother was unintentionally shot and killed by a North Korean bullet, which was intended for her father, Ms. Park essentially became South Korea’s first lady. In 1979 her father, who was still president at the time, was assassinated by his trusted spy chief.

Park Heun-hye is now tasked with honoring the promises she made during her campaign. The prominent tasks ahead include; reforming the countries over sized conglomerates, seeking greater dialog and engagement with their pesky neighbor to the North (North Korea) and essentially redistributing wealth.

We congratulate Ms. Park on her historic election victory! 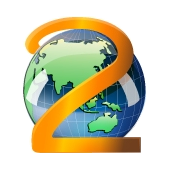